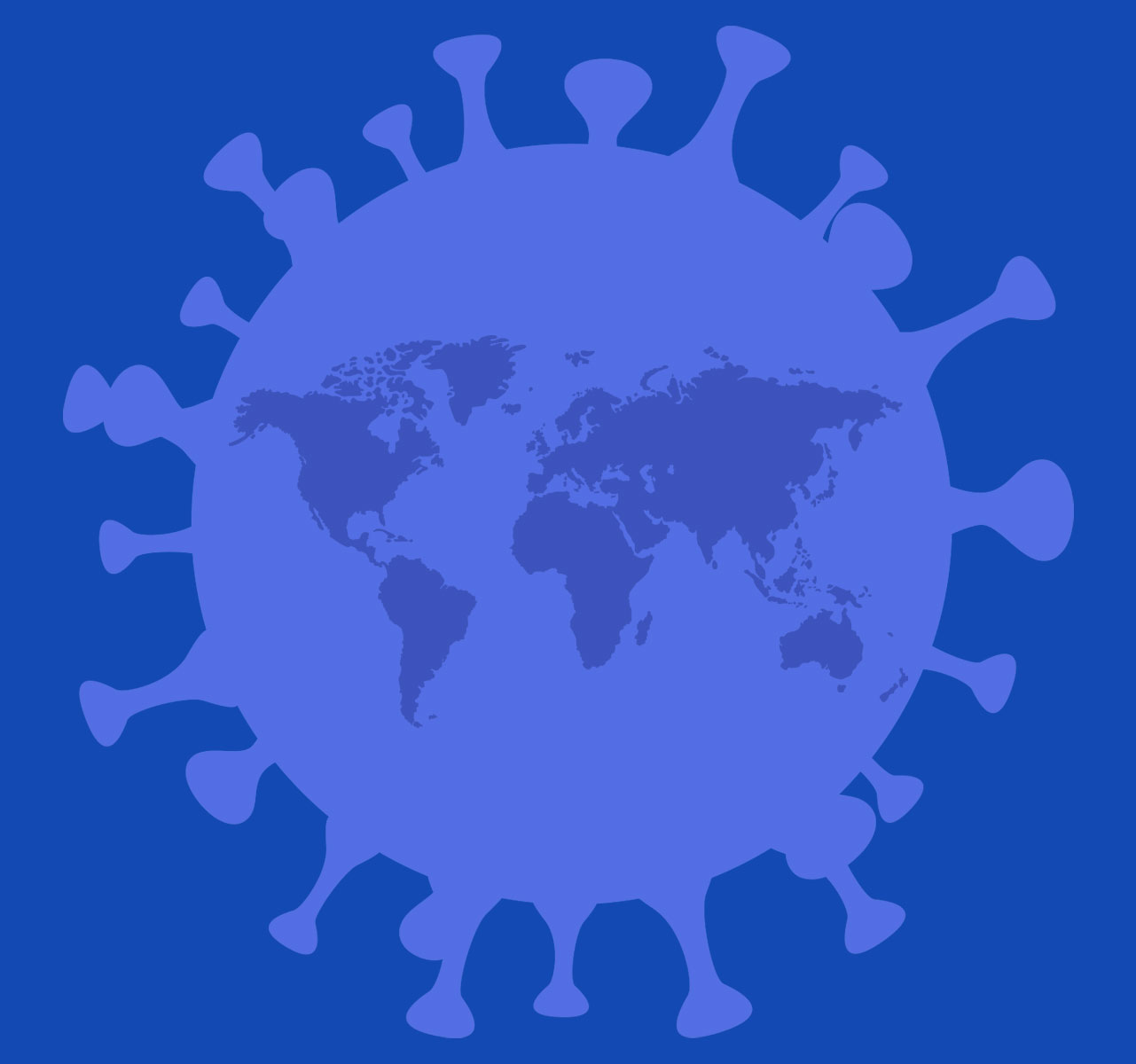 Well done is half begun. That is why we are working very hard at BPRC to be well-prepared for another pandemic. Before 2020, nobody knew what a zoonosis was. Then, corona was just a beer or a circle of light around the sun. And if we had a minor cold, we still went to work or to school. Nobody could have imagined that we would suddenly keep one-and-a-half-metre distance, wash our hands excessively and clap for carers. In the meantime, the COVID-19 pandemic has taught us a great deal. Therefore, it is good to look back on what lies behind us.

And this starts with that zoonosis. A zoonosis means that a pathogen jumps from an animal host to humans. The infection in the original host is usually asymptomatic, which means they do not experience any symptoms of a disease. But such a previously unencountered infection can have a significant impact on the new host. One good example is HIV, a virus that jumped from primates to humans somewhere in the previous century and causes the disease called AIDS. To become a pandemic, the pathogen has to be contagious; that is to say, easily transmissible from one person to the next. The most dangerous infectious diseases are the ones that easily spread through the air. A perfect example of this is the current COVID-19 pandemic caused by SARS-CoV-2.

We often refer to infectious diseases that are caused by new, previously unknown pathogens as emerging infectious diseases. As early as antiquity, quarantine was a way to contain an infectious disease outbreak. Vaccination was discovered at the end of the eighteenth century. This method has been optimised further and further to safely withstand various incapacitating and life-threatening diseases. It has proven to be successful, and diseases such as smallpox and polio have – almost or completely – been eradicated.

Immune system is faster and more efficient because of vaccines

When the immune system encounters a new pathogen for the first time, the immune response is swinging into action relatively slow because of all kinds of complex reasons. It takes two to three weeks until the immune system, among other things, has made antibodies that can neutralise the pathogen. During these first two to three weeks, people might come up against different kinds of complications caused by fever or an overactive immune response. Vaccines train the immune system to recognize a specific pathogen, thereby allowing it to react faster after an infection. This reduces the time a pathogen can spread to other parts of the body and cause damage.

At the start of a pandemic, people usually display a very severe clinical picture and this becomes milder at some point. It is often argued that the pathogen is becoming less virulent. A better explanation is that in a later stage of the pandemic, many individuals in the population have become immune to that disease but also that susceptible individuals in risk groups have died. The current data show that vaccination against COVID-19 is effective and provides protection, which is also true for the Omicron variant.

A sudden pandemic outbreak puts the scientific world under a lot of pressure. First of all, the pathogen needs to be identified, and its genetic structure has to be unravelled. Using these data, researchers can then identify possible vaccine candidates. In the case of COVID-19, all of this has happened very fast. After that, a suitable animal model is developed that resembles the situation in humans as much as possible. In the next stage, those models are used to test potential vaccine candidates for safety as well as efficacy in eradicating the pathogen. Every potential COVID-19 vaccine that is on the market today has first been tested in a monkey model.

BPRC’s role in the COVID-19 pandemic

Regarding this, a relatively small institute such as BPRC has done extraordinary work. At our facilities in Rijswijk, animal models for COVID-19 were developed in which nine vaccine candidates have been tested over the last two years. One of them has already been approved by competent authorities and is used around the globe to contain the COVID-19 pandemic. Of course, BPRC is not doing this alone but is closely cooperating with many partners who are experts in all sorts of different aspects of health care.

BPRC has shown that strength, independence and expertise have proven to be key qualities for executing this preclinical role. We feel supported by policymakers and our partners; they all made it possible to work in difficult circumstances and under high pressure. COVID-19 related research in animal models is expected to continue for some time. After all, a new generation of vaccines is already being prepared, either with other components or based on a different vaccine strategy. Secondly, researching the cause and the treatment of long Covid implications will also require a lot of effort.

In the last few years, many valuable lessons for the future have been learned. BPRC is already taking steps – in consultation with its partners – to be better prepared for a pandemic in the future.