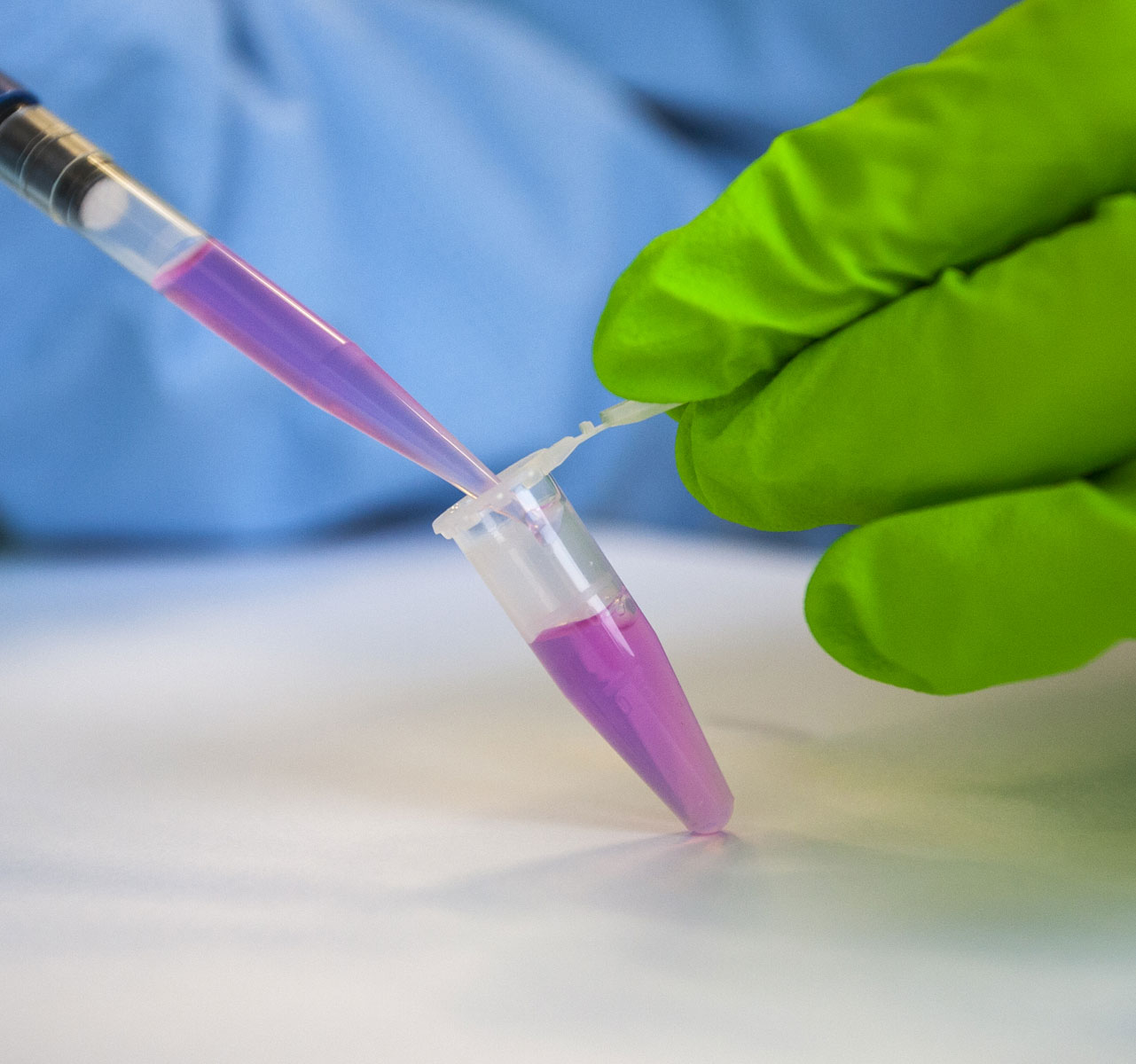 We accommodate and look after our animals with great devotion and attention. At the same time, we seek to find a way to do things differently in the future. To this end, BPRC makes a very active contribution to the development of methods that may be able to replace animal testing. At BPRC, research on the development of alternative methods has partially been assigned to a special independent research group. In addition, we promote and support the use of alternative methods in all our individual research units.

Obviously, we are a primate research centre, and yes, we work with animals. However, our main task is to conduct research, our primary goal being the resolution of medical problems. At the moment, we still need animals to do so, but if anyone comes up with a method allowing us to skip the animal testing, we will be extremely happy to use it. Unfortunately, we have not yet advanced far enough in the development of research methods that do not involve animal testing to be able to solve all the complex research issues.

Everybody wants to reduce the number of studies involving animal testing. We do, too. Our studies would be much cheaper, faster, easier and more flexible if they did not involve animals. For instance, we would be able to carry out many more simultaneous tests using culture systems. So even a primate research centre like BPRC, which values qualitative research, seeks to conduct research that does not involve animal testing.

At BPRC, research on the development of research methods not involving animal testing has been partially assigned to a special independent research group. In addition, BPRC promotes and supports the use of alternative methods in all its individual research units. We have always done that, as have our predecessors. Back in the mid-1990s, we were already receiving grants for the Alternatives to Animal Testing Platform. It is a common misperception to think we would lose our raison' d'etre without monkeys. We may have to change our name if we ever lose our monkeys, but we will still be a research institute. Conducting research is our core business.

BPRC contributes to the development of new medications and therapies for serious diseases. In so doing, it operates in accordance with the principle of the 3Rs: Reduction, Refinement and Replacement of experiments involving animal testing. The principle of the 3Rs basically amounts to our being able (thanks to new technologies and improved selection methods) to minimise the number of animals we need for testing purposes, and to our seeking to make our primates' lives as pleasant as possible.

For instance, we seek to obtain more information from fewer animals, meaning we will need fewer animals for testing purposes (reduction). In addition, we expend a great deal of energy on identifying methods that will allow us to carry out research that does not require any animal testing (replacement). Furthermore, we pay a lot of attention to ethological research, i.e., observation, which allows us to give our monkeys even better living conditions. We call this refinement.

The results we have obtained

BPRC has achieved many major feats in the field of research methods that do not involve animal testing, e.g. in the field of malaria research. Together with a French lab, we have established a huge number of culture techniques, which allow us to examine major components of anti-malarial therapies in a Petri dish. We have been pioneers in testing medications against this particular type of parasite, and we are still developing further testing methods.

BPRC has developed culture techniques that allow us to use parasite models for malaria research. As a result, some studies now require fewer monkeys. In addition, we have established many culture techniques allowing us to culture brain tissue. This allows us to do the preliminary research on the effects of certain agents in a Petri dish – for instance, in a study designed to help combat MS. Furthermore, we are making progress in terms of genetic dissection of the animals' immune system, which allows us to select animals for experimentation purposes in a more dedicated manner.

With respect to more efficient research methods, the development of batch-testing is an interesting trend. Officially, the efficacy of a new batch of vaccines must still be tested in animals. Thanks to this new concept, a batch (collection) of approved vaccines may serve as a model for new batches through so-called cellular assays, meaning we won't have to get new animals involved each time we create a batch. BPRC, in association with several other Dutch research institutes, is involved in the further development of this concept.

We are currently conducting experiments to determine whether it is possible to use in-vitro techniques rather than animals. Our main objective is to be able to use fewer animals in this line of work – not just for research focusing on a specific disease, but in general.

BPRC’s Primate Biobank is providing rare and valuable specimens to researchers working at the centre and to external scientists who can work with biological material without the need for experiments with alive animals. Over the years, we have established one of the biggest non-human primate bio- and tissuebank in Europe, which contains systematically collected samples from several species of different gender and age.

The biological material is collected from our own animals. These animals died of natural causes or have been euthanised at the end of a study. It is important to know that we never sacrifice animals only for the purpose of requested material.

Because we know all our animals well and have followed their entire life course, the specimen collections are clinically and genetically well-characterized, which makes our biobank so unique.

For more information about our biobank, you can read more here.

The more alternative methods we come up with, the better

It should be noted here that the development of alternative methods, however important, is a highly complex and time-consuming process. People often ask us, ‘Surely you can do that using a computer?’ No, we can't. If we could, we would be doing it right now. We want to use fewer animals as much as everyone else does. For this reason, we expend a great deal of energy and time on the development of research methods that do not involve animal testing, and we contribute to the implementation of alternative methods elsewhere. The more alternative methods we come up with, the better. However, for the time being, complete replacement of animal testing remains a time-consuming process.